Entrance and exit wounds are more often than not the result of an individual being shot by an assailant with some kind of firearm. Of course entrance and exit wounds can be made if an individual is stabbed with a large sharp knife or spike but as already mentioned more often than not the wounds are created by a bullet entering the body and leaving through another area of the body.

In some instances the entrance and exit wounds can be clean and the bullet can simply pass through the body without doing anything other than superficial damage. However given certain factors such as the proximity of the assailant, the calibre of the weapon, and the nature of rounds being fired from the weapon, these can have an effect on the overall wounding pattern.

For example if an assailant was to shoot an individual at close range by putting the barrel of the weapon to their chest, shoulder or back then there would be a definite pattern around the entrance wound.

The entrance wound is normally smaller and quite symmetrical in comparison to the exit wound, which can sometimes be ragged with skin, tissue, and muscle and bone damage. Entrance wounds are often ringed with the residue of gunpowder and cordite – the two substances contained within a bullet.

A close range gunshot – if the weapon is touching the victim’s body – will normally have what is known as an ‘abrasion ring’ and also a clear imprint of the weapon’s barrel. This can go some way to identifying the weapon the round was fired from, which is useful as in most cases the victim will not have any predisposition to the nature of firearms and identifying it will prove difficult if they survive the gunshot wound.

Entrance wounds will usually have some kind of discolouration around them; perhaps a black or grey ring caused by the burning of the gunpowder as it makes contact with the skin.

‘Tattooing’ as it is sometimes referred to, is when the gunpowder will spray around the area of the wound and burn to the skin as it is hot on being fired from a weapon. The same process can be applied to rounds fired from shotguns were the rounds are filled with pellets or ‘buckshot’.

Exit wounds – as we have already mentioned – are usually larger than the entrance wound and this is because as the round moves through the body of the victim it slows down and explodes within the tissue and surrounding muscle. This slowing down of the projectile means that as it reaches the end of its trajectory it has to force harder to push through. This equates to the exit wound normally looking larger and considerably more destructive than its pre-cursor – the entrance wound.

Exit wounds will often bleed profusely as they are larger but entrance wounds can sometimes look only like small holes – unless the weapon is fired at close proximity to the victim.

As with all instances of a firearms offence that results in an injury, measurements are taken along with photographs to aid in the identification of the weapon used. Powder residue samples are taken and where possible – if the victim dies as a result of their gunshot wound – the round is removed for ballistic analysis from the corpse at the autopsy stage.

In addition forensic scientists – and Scenes of Crime Officers (SOCO) – will scour the crime scene looking not only for the weapon involved as they are sometimes disposed of but also for spent shell casings and/or loose rounds that were fired but did not hit their intended targets and imbedded themselves in nearby walls, doors or the ground.

A ballistics examination of a round once removed from the deceased can provide vital clues as to the make and model of a weapon and also as to whether or not it has been used in any other gun crime prior to the one being investigated.

A detailed ballistics examination can build up a history of a weapon and the crimes it has been used for as many weapons have passed from one individual to another during their life cycle. 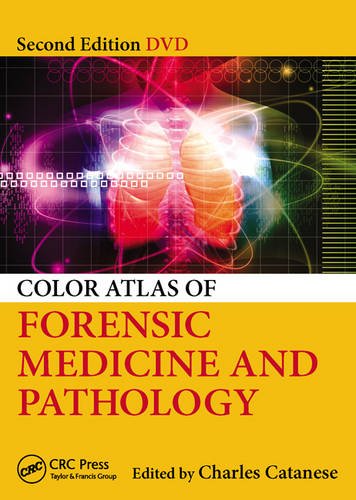 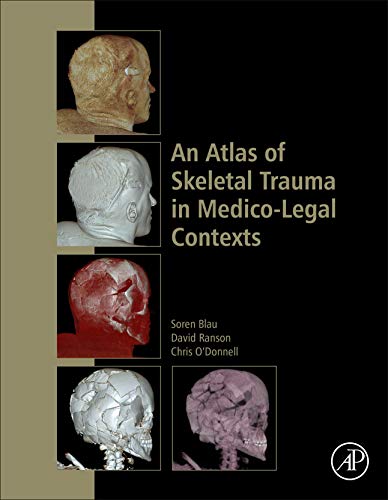